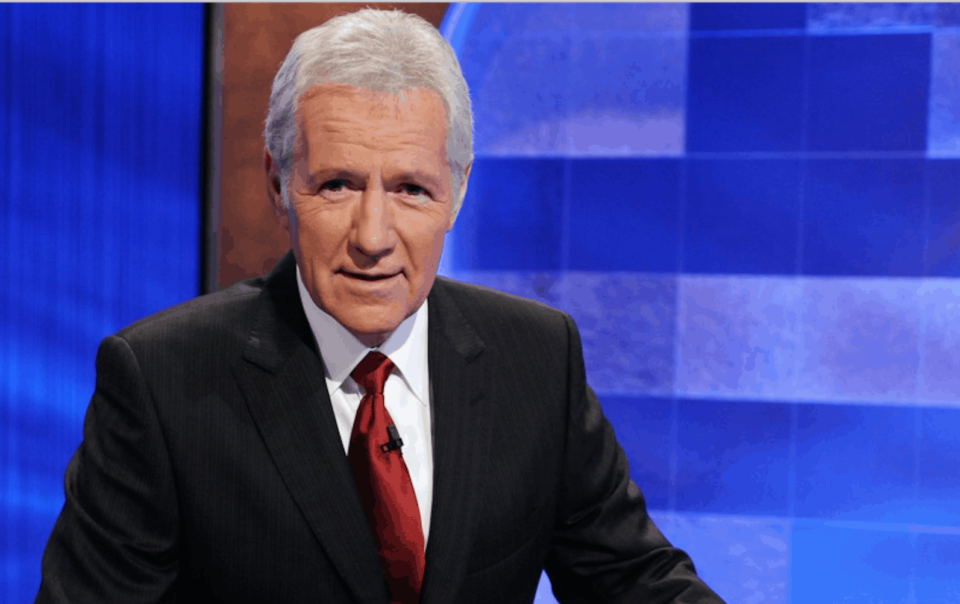 Earlier today cultural icon and host of Jeopardy, Alex Trebek, announced that he has been diagnosed with stage four pancreatic cancer.

Dr. Joshua Ellenhorn, a pancreatic surgeon at Surgery Group LA, says that Trebek’s prognosis is not good, and likely fatal.

“Pancreatic cancer is an incredibly aggressive disease”, said Dr. Ellenhorn, “Over the past four decades, there have been numerous advances in the treatment of pancreatic cancer.”

Despite these advances, there have only been, “modest improvements in lengthening survival. The overall long-term survival of pancreatic cancer, once it has metastasized has not changed over the past 50 years. Metastatic pancreatic cancer or stage 4 pancreatic cancer remains a uniformly fatal diagnosis.”

Trebek joins several other celebrities who have diagnosed with the condition. Luciano Pavarotti, Michael Landon, and Steve Jobs were diagnosed with forms of pancreatic cancers as well.

The second type of pancreatic cancer “is a neuroendocrine tumor of the pancreas which is the type Steve Jobs had. Less aggressive and slower growing.” 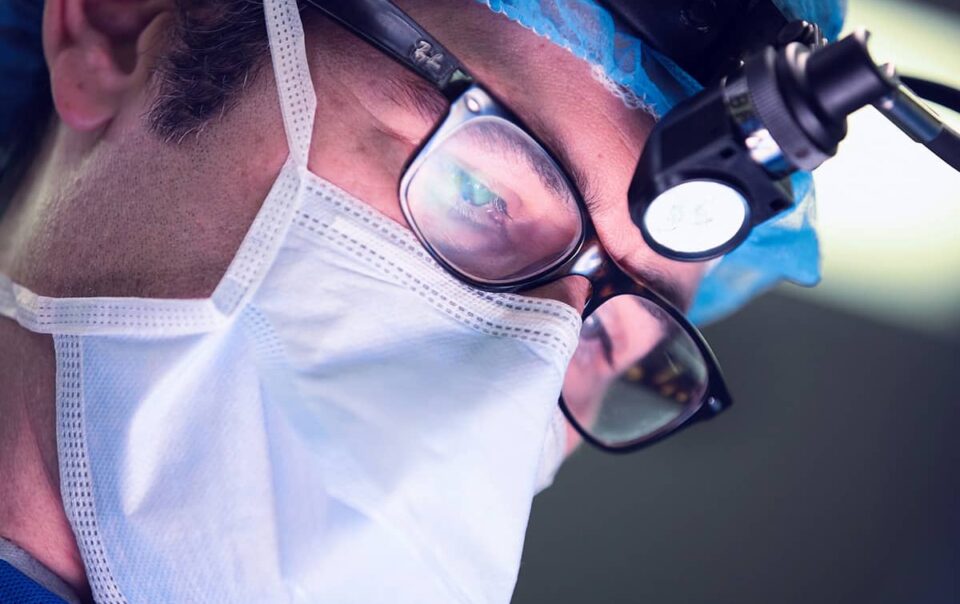 SGLA’s Dr. Jason Cohen successfully removed one of the largest thyroid masses in the practice’s history. The mass, a parathyroid adenoma, was significantly larger than average, measuring almost one inch in length.

Parathyroid adenomas form on the parathyroid glands in the neck, causing these glands to grow in size. These benign tumors can cause markedly elevated calcium levels in a person which can lead to a host of medical problems

“The average parathyroid gland is usually the size of an apple seed or a lentil,” said Dr. Cohen “This case was particularly alarming because the tumor caused the glad to become incredibly large.”

In the past, removing a mass of this size from an individual’s neck region often required a large and unsightly incision to be placed across the neck. Thanks to recent advances in surgical technique, thyroid masses can be removed using discrete incisions that leave patients with aesthetically pleasing results.

Dr. Cohen added that “utilizing a minimally invasive approach for this case was incredibly important. In addition to creating aesthetically pleasing results, this method allows for faster healing.”

Faster healing times allow “patients to head home after surgery or after a one night stay at the hospital. This means that they can return to work faster and resume their regular schedules.”

The patient from whom this mass was removed has successfully healed and will continue to be monitored by Dr. Cohen and the SGLA team.