World-renowned surgery group. Schedule a consultation with one of our specialized surgeons.

Earlier today cultural icon and host of Jeopardy, Alex Trebek, announced that he has been diagnosed with stage four pancreatic cancer.

Dr. Joshua Ellenhorn, a pancreatic surgeon at Surgery Group LA, says that Trebek’s prognosis is not good, and likely fatal.

“Pancreatic cancer is an incredibly aggressive disease”, said Dr. Ellenhorn, “Over the past four decades, there have been numerous advances in the treatment of pancreatic cancer.”

Despite these advances, there have only been, “modest improvements in lengthening survival. The overall long-term survival of pancreatic cancer, once it has metastasized has not changed over the past 50 years. Metastatic pancreatic cancer or stage 4 pancreatic cancer remains a uniformly fatal diagnosis.”

Trebek joins several other celebrities who have diagnosed with the condition. Luciano Pavarotti, Michael Landon, and Steve Jobs were diagnosed with forms of pancreatic cancers as well.

The second type of pancreatic cancer “is a neuroendocrine tumor of the pancreas which is the type Steve Jobs had. Less aggressive and slower growing.” 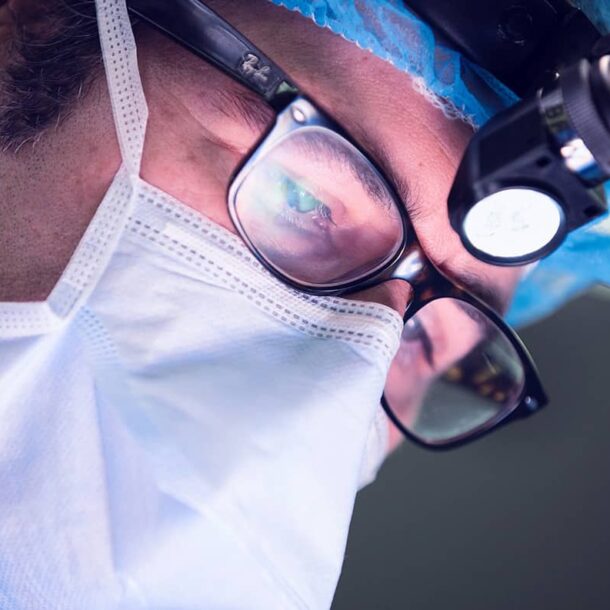 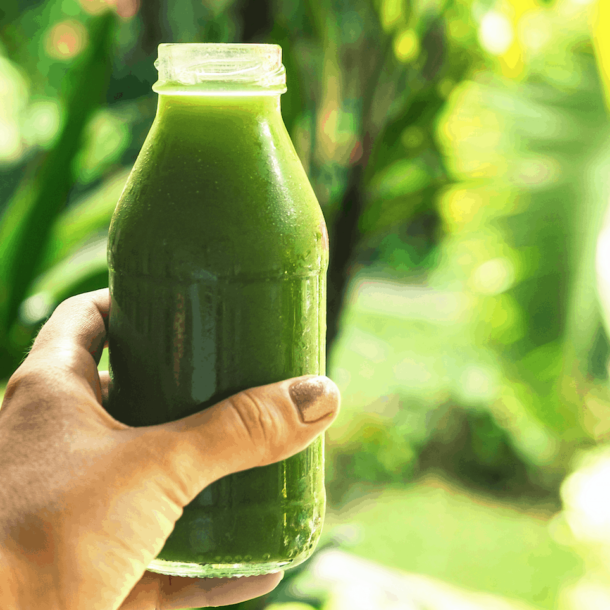 Is celery juice the new miracle drink?
Next Article

Surgery Group LA is a team of highly acclaimed board-certified surgeons, who specialize in their respective fields. The group's mission to provide patients with advanced and comprehensive surgical care.