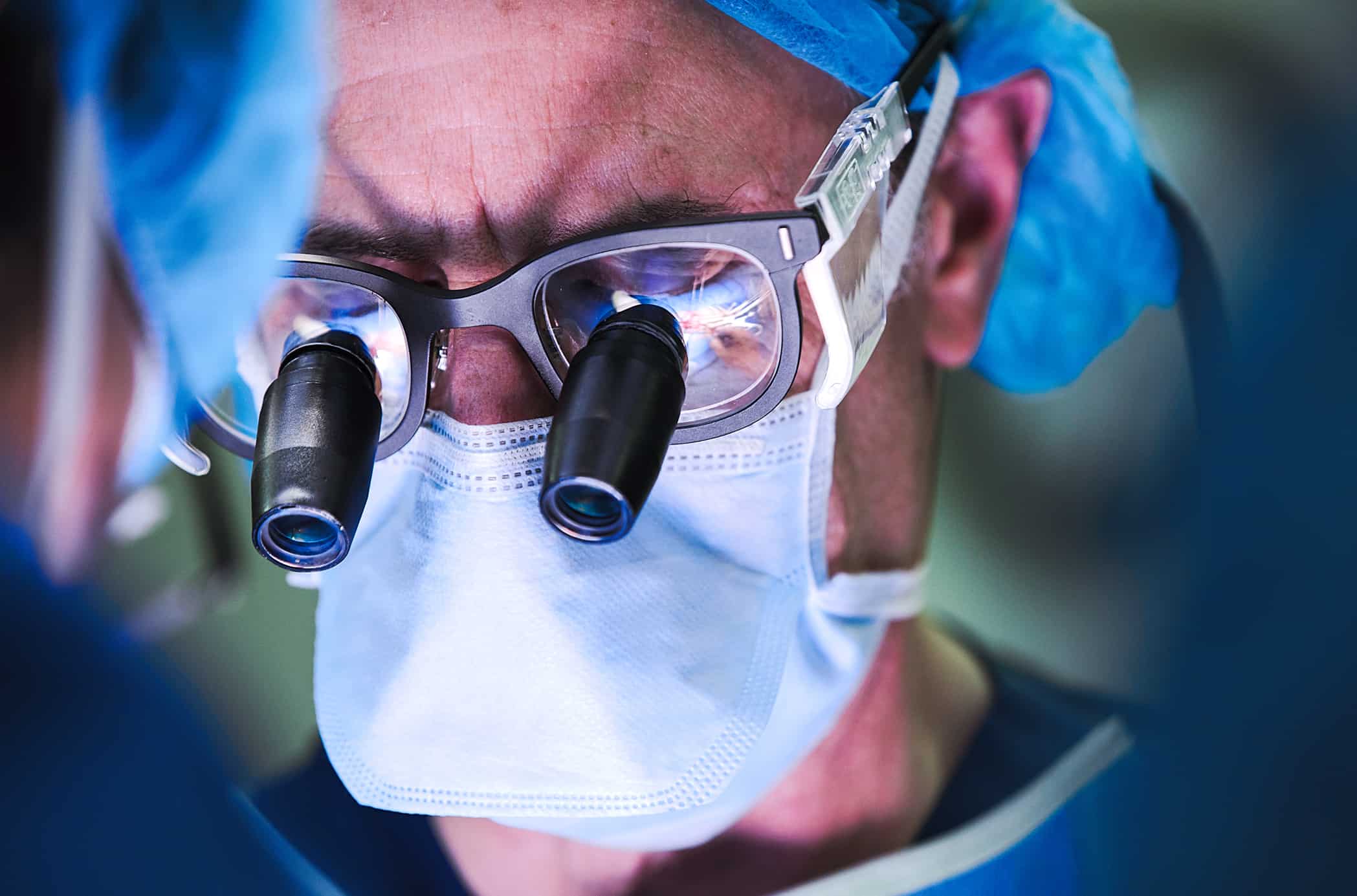 Joshua D.I. Ellenhorn, MD, FACS, is an accomplished board-certified surgeon with a clinical focus on innovative treatments of breast cancer, gastrointestinal metastases and other types of cancer. He is the Co-Director of The Breast Cancer Center at Surgery Group LA, an accomplished educator, and has been repeatedly recognized nationally for his expertise in surgery.

Dr. Ellenhorn is a respected member of the surgical oncology community. He has given lectures on cancer treatment at prestigious facilities and universities across the country for nearly two decades, and is an active member and fellow of several notable surgical societies. Dr. Ellenhorn served as President of the Los Angeles Surgical Society in 2008, is the holder of two patents, and has been ranked in the top one percent of United States surgeons by U.S. News and World Report each year, since 2011. Dr. Ellenhorn is named as one of LA’s “Top Docs” in the General Surgery category, annually.

Dr. Ellenhorn has also been a leader in minimally invasive and robot-assisted surgery for gastrointestinal cancers, as well as in innovative breast-cancer treatments. A published researcher and editorial board member of several surgical journals, he has participated in directing future cancer research, as a peer-review panel member at the National Institutes of Health.

Dr. Ellenhorn enjoys collecting antique military weapons, and loves to go target shooting with his 20-year-old son – who is a junior in college. He has three children. His eldest son and his middle daughter are both currently attending law school. Dr. Ellenhorn is a lover of Golden Retrievers, and hopes to raise another one someday – if, as he says, “our Chihuahua will tolerate another dog in the house.” 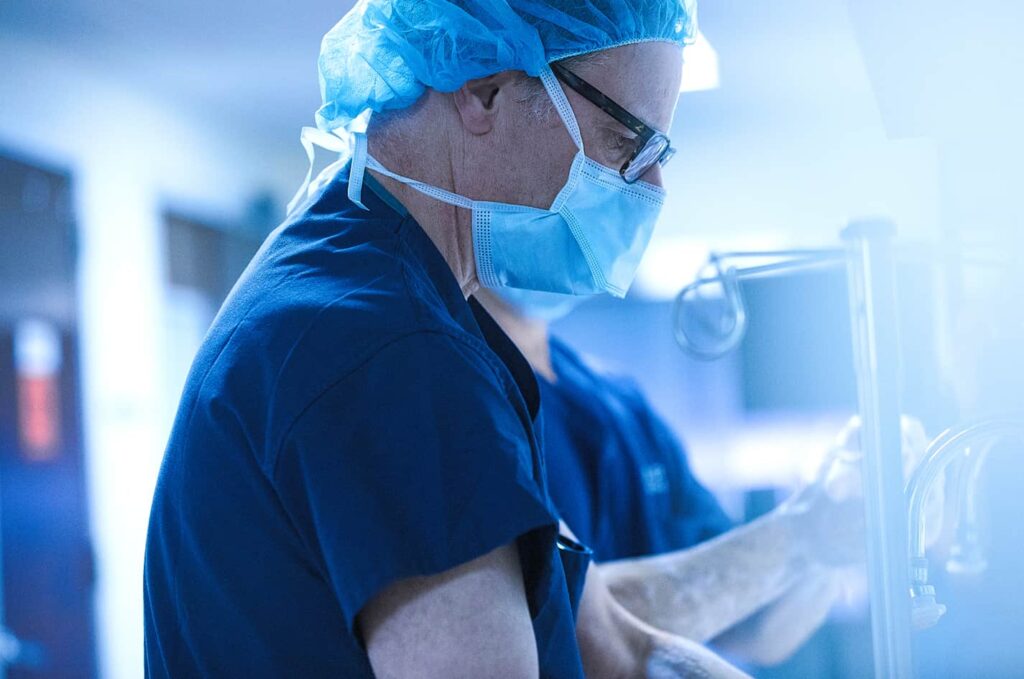 American Association for the Advancement of Science

Fellow of the American College of Surgeons

Society of Head and Neck Surgeons

The Society for Surgery of the Alimentary Tract

This website uses cookies to improve your experience while you navigate through the website. Out of these, the cookies that are categorized as necessary are stored on your browser as they are essential for the working of basic functionalities of the website. We also use third-party cookies that help us analyze and understand how you use this website. These cookies will be stored in your browser only with your consent. You also have the option to opt-out of these cookies. But opting out of some of these cookies may affect your browsing experience.
Necessary Always Enabled
Necessary cookies are absolutely essential for the website to function properly. These cookies ensure basic functionalities and security features of the website, anonymously.
Functional
Functional cookies help to perform certain functionalities like sharing the content of the website on social media platforms, collect feedbacks, and other third-party features.
Performance
Performance cookies are used to understand and analyze the key performance indexes of the website which helps in delivering a better user experience for the visitors.
Analytics
Analytical cookies are used to understand how visitors interact with the website. These cookies help provide information on metrics the number of visitors, bounce rate, traffic source, etc.
Advertisement
Advertisement cookies are used to provide visitors with relevant ads and marketing campaigns. These cookies track visitors across websites and collect information to provide customized ads.
Others
Other uncategorized cookies are those that are being analyzed and have not been classified into a category as yet.
SAVE & ACCEPT
CALL