If there is anything positive to take away from the Covid crisis, it is the number of people who understand now how important having a plan can be in ensuring a healthy future. In that spirit, The Surgery Group of Los Angeles is working alongside organizations like the American Cancer Society in advocating for people over 45 to consider getting their first Colorectal Cancer screening.

Colorectal cancer screenings are tests designed to detect cancer before symptoms arise. When done regularly, these tests can find colorectal cancer when it’s smaller and perhaps even easier to treat. While there are many screening options that we would like to go over with you today, the key is that you are tested. The types of tests that the American Cancer Society recommends are split into two major categories: Visual and Stool based screening.

Stool Based tests can be separated into two categories: Blood-based and DNA based. While they are less invasive and simpler to perform, they need to be performed far more often than their Visual counterparts.

If any of these tests show positive for blood or DNA changes, a colonoscopy must be performed. It does not however mean that cancer has formed in the colon, as it may also be Ulcers or Hemorrhoids.

Visual Tests are recommended for patients that have an average to high risk of having colon cancer. They don’t have to be performed as often as their stool counterparts but often require more lead uptime.

Regular screening is key in preventing colorectal cancer. If polyps are found during the testing process, they can usually be removed before turning into cancer. If you’re 45 and older talk to your doctor about which test is right for you. Be sure to mention your family medical history, as that will provide key insight into testing your unique situation. 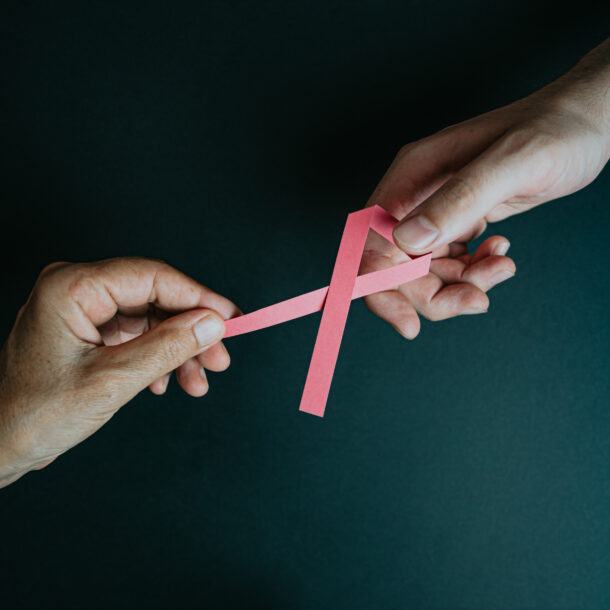 Dr. Elizabeth Arena is the Director of the Breast Center at Surgery Group LA
Previous Article
Pilonidal Disease and Treatments
Next Article