Flaxseeds contain phytoestrogens, which may prevent cancer in the first place – as well as can prevent recurrences.

Permanent hair dyes could increase the risks of breast cancer.

New research published in the International Journal of Cancer found that women who use permanent hair dye and/or chemical straighteners have a 7% higher chance of getting cancer than those who do not. Surgery Group of LA’s Elizabeth Arena M.D. was asked to comment on it. Dr. Arena said, “Like anything else, this is something that would need to be looked into.”

Click here to learn more about this new finding.

Menopausal night sweats may cause brain fog in women who’ve had breast cancer.

Hormone replacement therapy (AKA HRT) has been linked with breast cancer.

A new study done at the University of Oxford cautions that doing five years of menopausal hormone therapy increases the incidence of breast cancer in women.

Common household items might contribute to an aggressive form of breast cancer.

Research presented at the Society for Endocrinology conference said that detergents, antiseptics, and some prescribed medications could be the culprits.

The average age of male breast cancer diagnosis is 56.

For instance, male breast cancer tends to occur later in life, and it more commonly moves into lymph nodes, making it harder to treat.

A blood test could soon be used to detect early breast cancer.

Researchers at the University of Nottingham have found that a panel of tumor-associated antigens could be used to do the test – which would be less expensive and easier than mammography! Until then, we suggest getting screened. 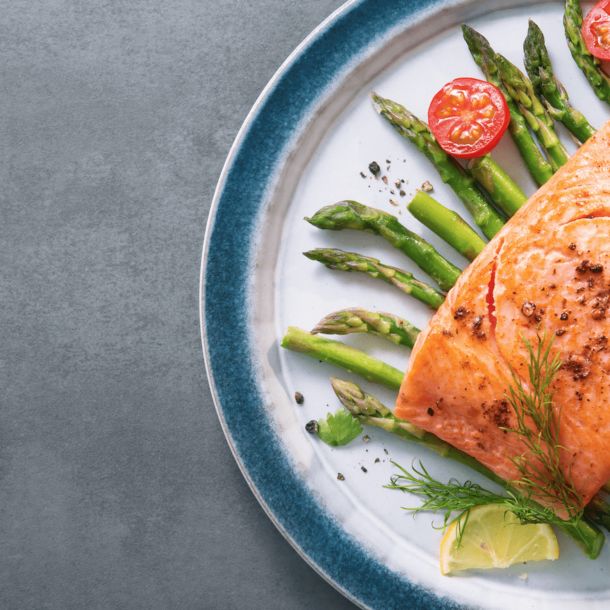 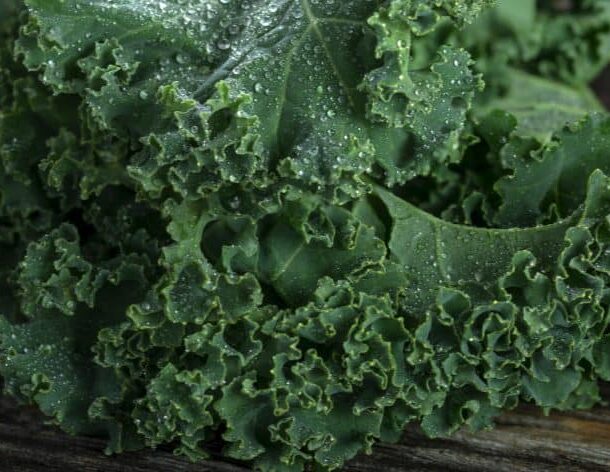 Prevent Cancer With These 5 Foods
Next Article