When it comes to your diet be sensible and ignore trends

There’s a movement out there to sway people to adopt a meatless lifestyle.  Meatless Mondays is pretty much a thing right now.  The World Health Organization, the U.K. NHS (National Health Service), even freshman Congresswoman are all beating the drums against meat consumption.  According to the newest research, people who consume 76 grams of red and processed meat per day — that’s in line with current guidelines and roughly the same as a quarter-pound beef burger — had a 20% higher chance of developing colorectal cancer compared to others.

Dr. Yosef Nasseri, a colorectal surgeon and founding partner of SGLA, has a different perspective.  “The data shows something entirely intuitive. Processed foods are simply unhealthy. We know this.  We also know that being a vegan does not mean you are immune to developing a disease.  Dietary dogma is not the answer. A personal dietary choice should remain personal.  People should not use this study to dictate the way other people can eat. Some people are on vegan diets, others are on ketogenic/paleo diets or a wealth of other dietary systems dictated by religion. “

Perspectives on what good nutrition is constantly shifting. The food pyramid has shifted. Eggs, once an enemy of mankind now sits atop everyone’s Instagram able food bowl.  We are currently in a cycle where nutritional science intersects with environmental activism. It’s easy to cherry-pick scientific studies that fit a popular narrative.

Meat is not the enemy. Carbs are not the enemy either. Too many calories are the enemy. Obesity is a problem.  Dr. Nasseri believes that pretty much anything people eat contributes to both higher and lower rates of cancer. He advises his patients to eat nutritious food in moderation, to exercise in moderation and maintain regular medical checkups.

3 Advances in Colorectal Cancer surgery You Need to Know About 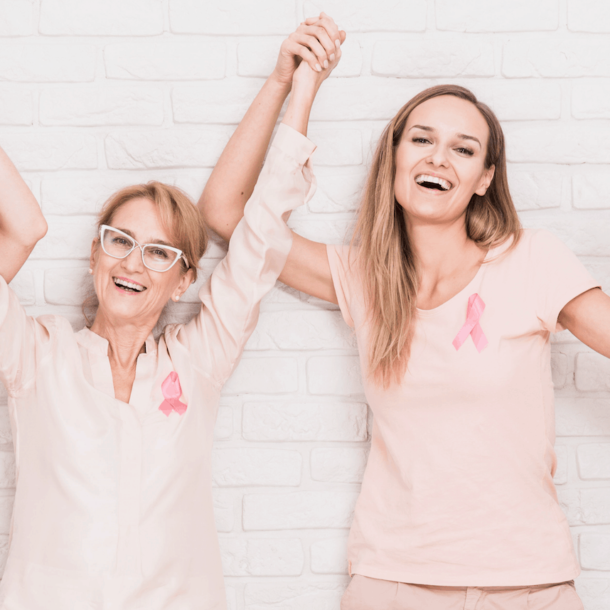 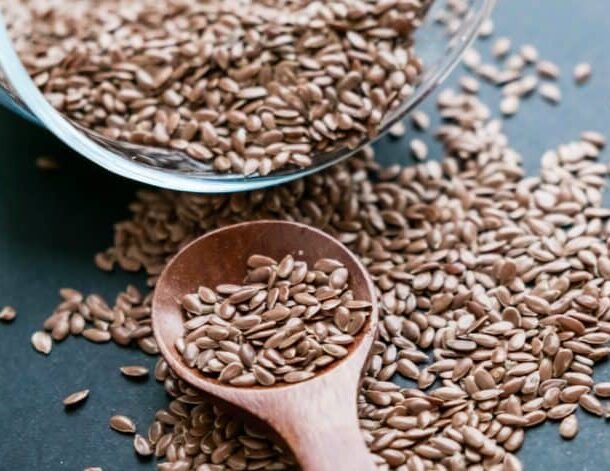 7 Facts You Might Not Know About Breast Cancer
Next Article